This article was originally published at showwatcher.com on May 1, 2012.

John Williams is one of the most prolific film composers of all time and is responsible for some of the most memorable movie music for such films as Jaws, Star Wars, Close Encounters of the Third Kind, Superman, the Indiana Jones films, E.T., Jurassic Park, Schindler’s List, and Harry Potter.  He provided scores for musicals such as Fiddler on the Roof, Tom Sawyer, and Yes, Giorgio and worked with lyricists on songs featured in non-musical movies.  He is the second-most Oscar-nominated person in Academy Awards history, following Walt Disney.  He even acted as orchestrator and musical director for the Oscar telecasts in 1976 and 2002.

His music has a wider reach than just in movies.  As “Johnny Williams,” he scored a number of television shows early in his career such as Gilligan’s Island, Lost in Space, Time Tunnel, and Land of the Giants before moving on to feature film history.  From 1980 to 1993, Williams served as Principal Conductor for the Boston Pops Orchestra and is currently the Laureate Conductor of the Pops.  He also has a long association with the London Symphony Orchestra, which he has used repeatedly for his film scores.  He has composed themes for both NBC News and the Olympics.

How much do you know about John Williams and his Oscars?  Click the button below and see if you can pass the quiz: 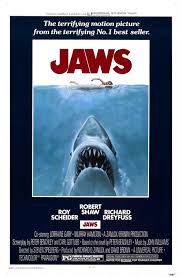 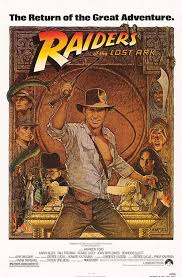 He received a total of 47 Oscar nominations.

He won 5 of the Best Score nominations for the following movies:

None of his Best Song nominations won.

Of his many films with long-time collaborator Steven Spielberg, 15 of them were nominated for Best Score (plus one Best Song nomination for Hook).

As a bit of trivia, only one feature film directed by Spielberg (not counting Duel, which was first released as a TV movie) was not scored by John Williams: The Color Purple.  Producer Quincy Jones composed the music instead.

While Spielberg is responsible for most of the films John Williams was nominated for, he had collaborations with three other directors that resulted in multiple nominations:

* Dates are the year of the Oscar presentation, not year the movie was released.

Information came from IMDb and Wikipedia.